Our work takes us across borders and cultural divides to create long and short form content for online platforms, broadcast partners and cinematic release. We take time to find and create the most impactful, hard hitting, thoughtful and beautiful stories.

As a working collective. we celebrate talent across sectors. We work with individuals and teams who demonstrate a breadth of skills and experiences. When building these teams we seek out collaborators from journalism, filmmaking, the arts, designers, writers, charities and social entrepreneurs and the voluntary sector who can bring depth, experience and genuine understanding and empathy to the work we create and publish. 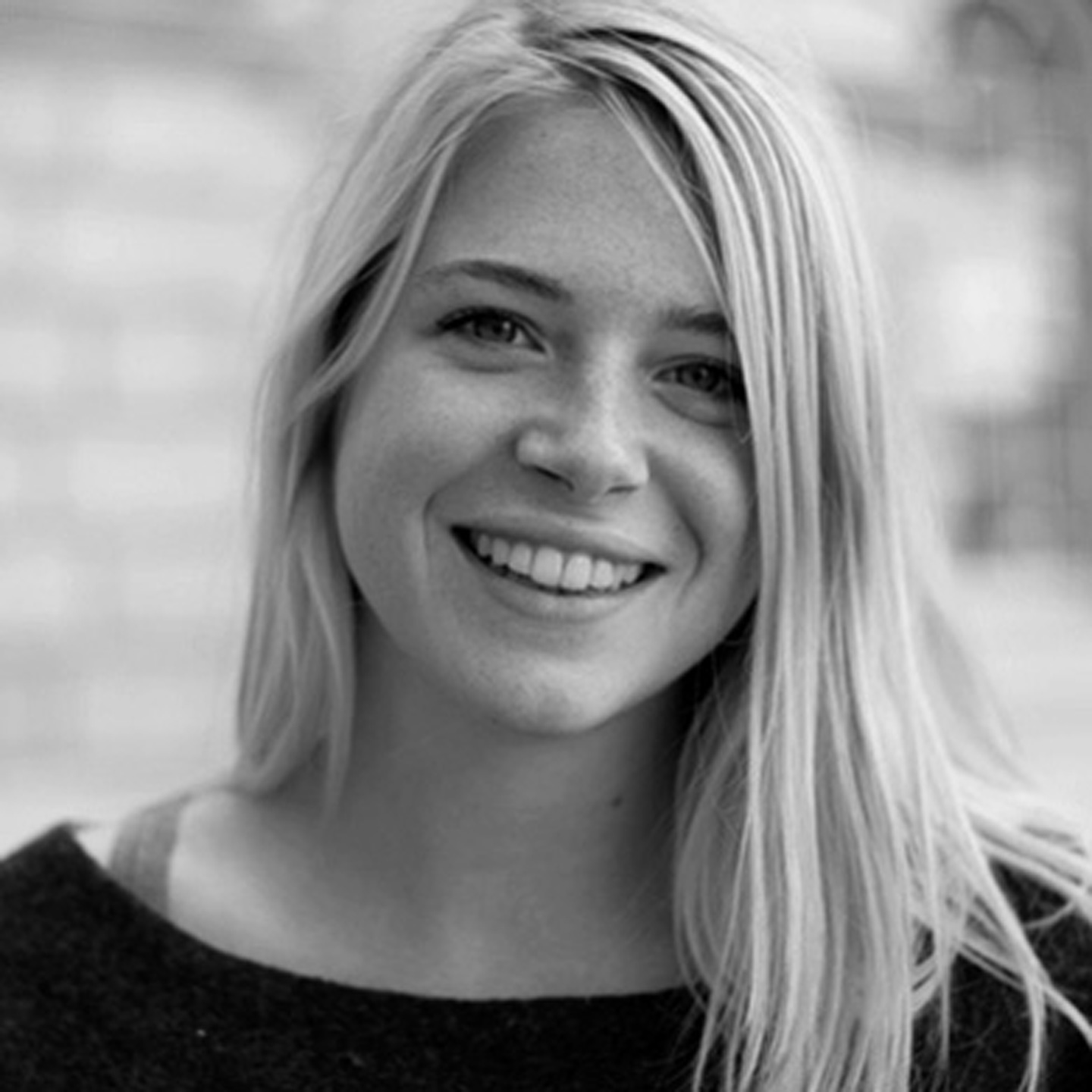 London-born filmmaker Henrietta Norton honed her craft originally in the arts; working with clients including the British Council, The Arts Council and independent production companies such as Artichoke and motiroti.

Starting her film work with commercial doc-style films for clients like Youtube and the BBC Worldwide, she went on to make docs about communities in the US, Greece and, with her feature, Northern Ireland.

She is drawn to exploring and investigating the more complex aspects of contemporary themes, like migration and identity and has an innate ability to build trust with contributors and subjects quickly and genuinely.

A previous Producer said of her; “You can drop her in anywhere, for any amount of time, and she’ll find and tell the most interesting story there.” 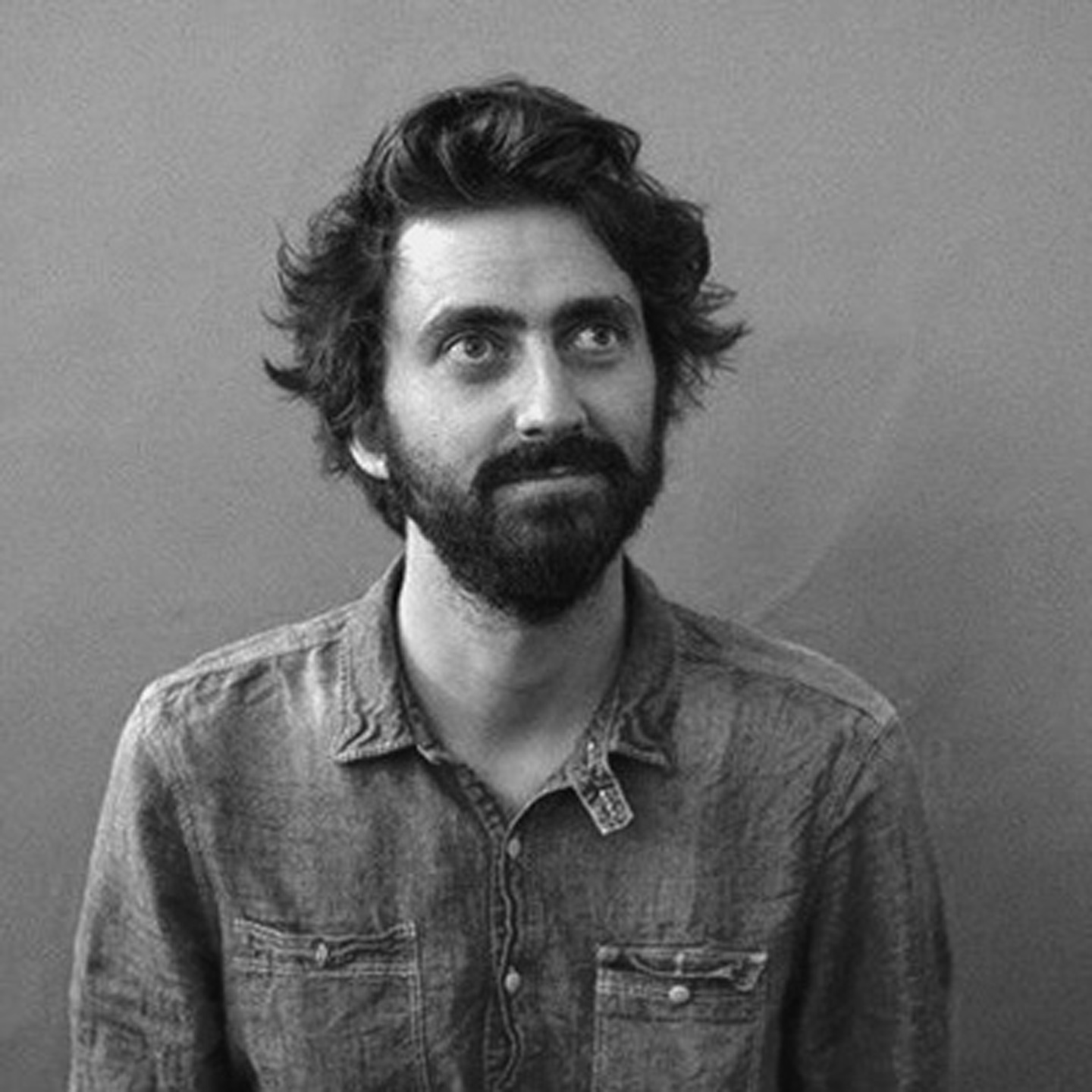 Award-winning filmmaker and photographer/DOP. Dublin-born Dan has worked in both the documentary and commercial worlds for the last 12 years.

Starting out as a photojournalist for the Sunday Tribune newspaper in Dublin and a music photographer for NME, he has gone on to work with some of the largest brands, agencies and broadcast partners all over the world.

He shot his first feature doc in 2016 in Northern Ireland which has toured more than 6 international film festivals. More recently he has been shooting and editing for various platforms like The Guardian and the New York Times. 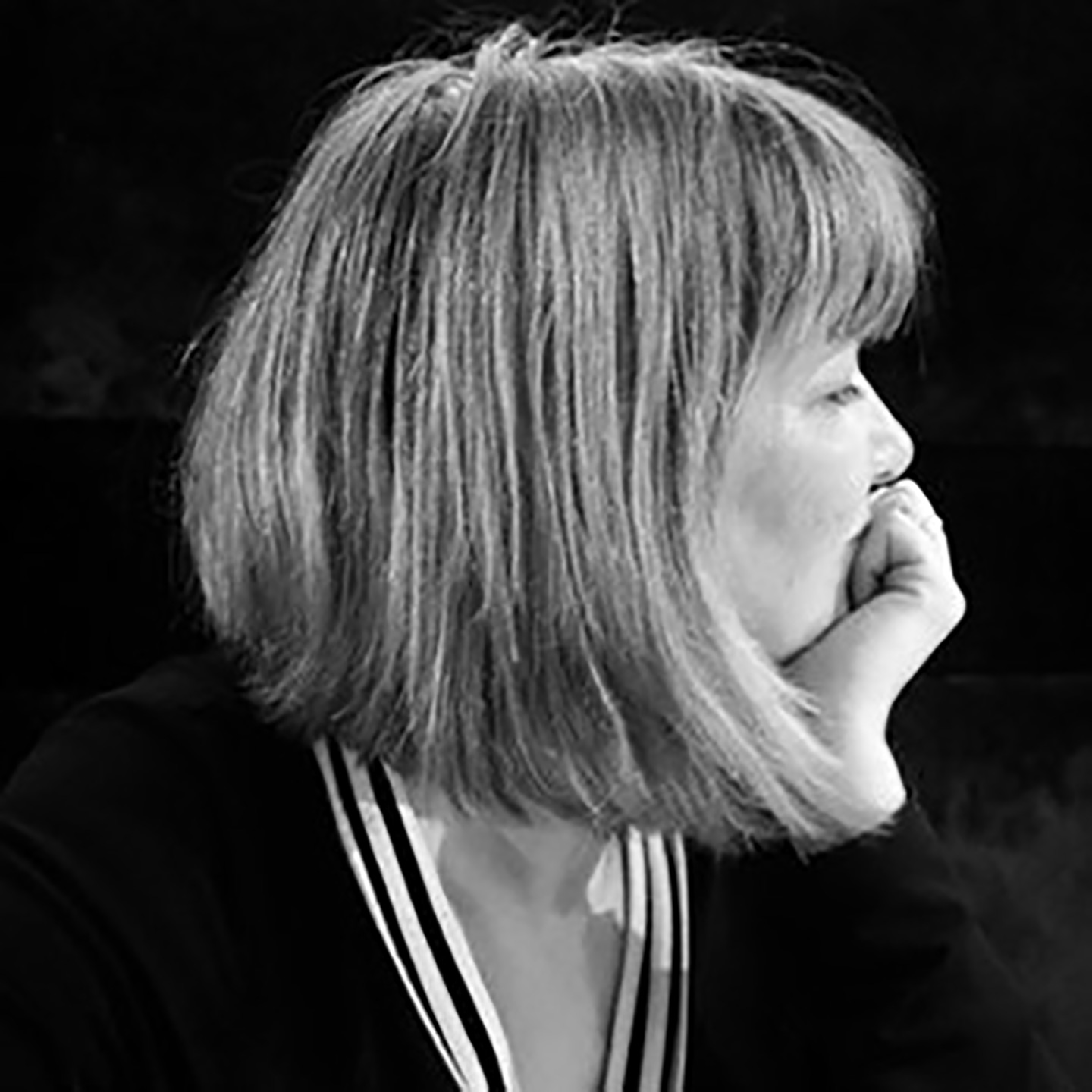 Journalist, Multimedia Producer/Director and Archive Specialist. In her time chasing stories, she has traveled extensively, produced and directed, written, edited and photographed for newspapers, websites, documentaries and books in Ireland, UK, the Gulf, the US and Australia.

She is firmly anchored in evidence-based journalism and has produced factual and news content for BBC (TV and Radio), Channel 4’s ‘Dispatches’ and ‘Cutting Edge’ strands; BBC 4 Documentaries and The Guardian’s ‘Multimedia Investigations’ team.